Three Generations ZORGE
ZORGE emerged in 1970 from the former Nederlandsche Pakking Industrie (NPI) company founded in 1952. The current managing director's grandfather was at the helm at the time and when he passed away, his son, Jirre Zorge, took over the production of gaskets and seals under the name J. Zorge Industrie en Handelsonderneming. Dino Zorge followed in his father and grandfather's footsteps when he took over at the helm in 2005.

Pan-European
Over the decades, ZORGE has grown to become a modern business with 155 employees and production facilities in Germany, Hungary and the Netherlands. In 2016, ZORGE joined forces with the German, family-run business HOFFMANN to create a solid alliance with a clear vision for the future. 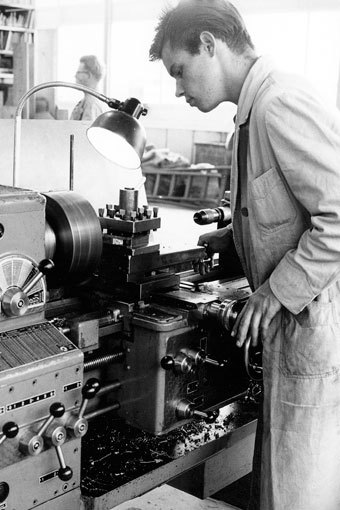