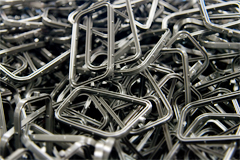 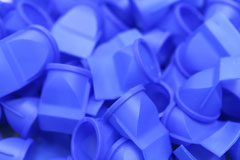 LSR moulded parts At our Dutch production facilities, we use state-of-the-ar... See products 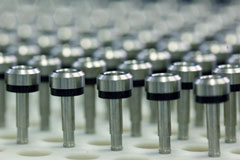 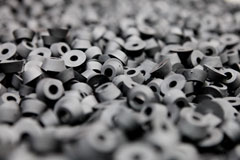 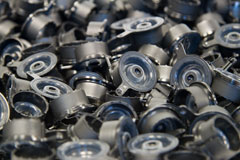 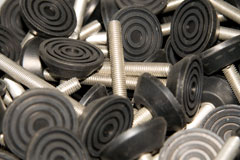 Rubber-metal Many components assembled from a single metal and a rubber... See products 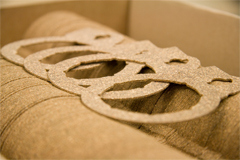 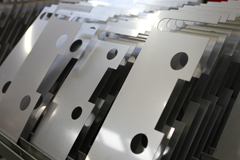 Production techniques with product examples and details about our materials 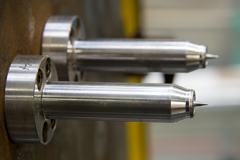 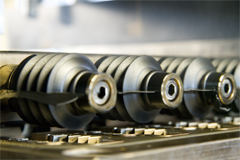 Rubber moulding Our company has decades of experience manufacturing thermoset rubber and silicone components. Nowadays, these are produced at our Hungarian, German and Asian facilities... See Techniques 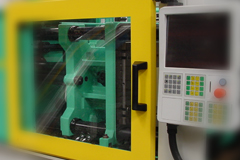 Injection moulding Our fully automated injection-moulding equipment and processes guarantee the highest possible levels of quality and repeatability imaginable for all your precision comp... See Techniques 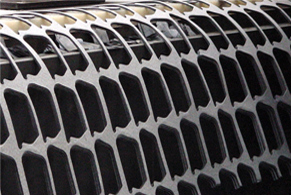 Die-cutting We always find the perfect solution for manufacturing your die-cut products, taking into account your choice of material, batch quantity, precision and any other requir... See Techniques 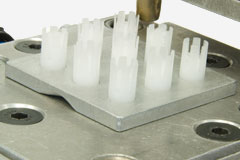 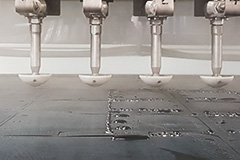 Waterjetcutting Waterjet cutting is a technique that we use to produce components quickly and easily from sheet material without the need for tooling, as is the case for die-cutting or... See Techniques

Our materials with product examples and details about our production techniques 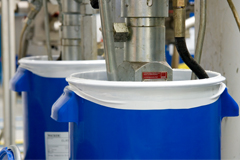 LSR Silicone rubber LSR is a liquid, two-component silicone with properties similar to regular silicone (VMQ, HCR). It provides unique options thanks to its unusual material properties and... See Materials 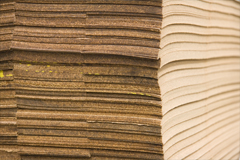 Sheetings We keep a wide range of standard gasket and sheet material in stock for die and waterjet cutting. Our extensive materials science knowledge is based on decades of exper... See Materials 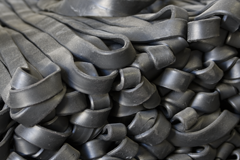 Rubber compounds ZORGE works with a wide range of different rubber elastomers. We even have experience working with ACM, AEM, CSM, FPM, FFPM and FVMQ compounds, in addition to more comm... See Materials 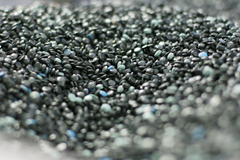 Examples of projects recently completed on behalf of our customers 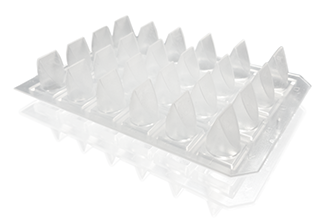 To test the functioning or the fit of LSR parts, ZORGE offers the possibility of prototyping.

LSR parts can be produced with relatively short lead times and at low mould costs by means of single cavity test moulds. The technique offers a high quality of parts because the production technique is identical to LSR series production.

LSR prototyping is also used to prepare for the construction and design of serial production moulds. For example, we use prototyping to determine the exact shrinkage to achieve accurate tolerances, the optimum injection point and the manner of de-moulding LSR parts from the mould.

Despite a limited shot warranty, test moulds still offer the option of producing a limited number of LSR parts for pre-pilot series. 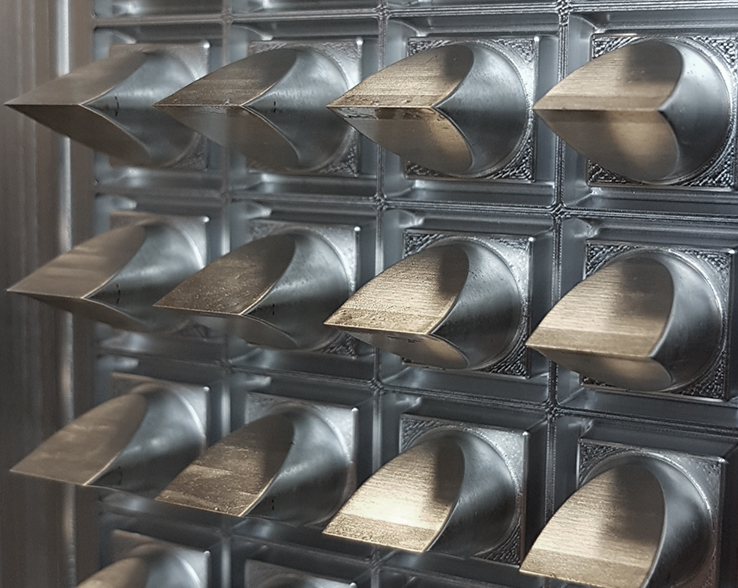